World Best And Real Girl Voice Changer of 2022 Get now!

The ideal duration for the intro video is just 5 seconds. It means you have very little time to win or lose a user 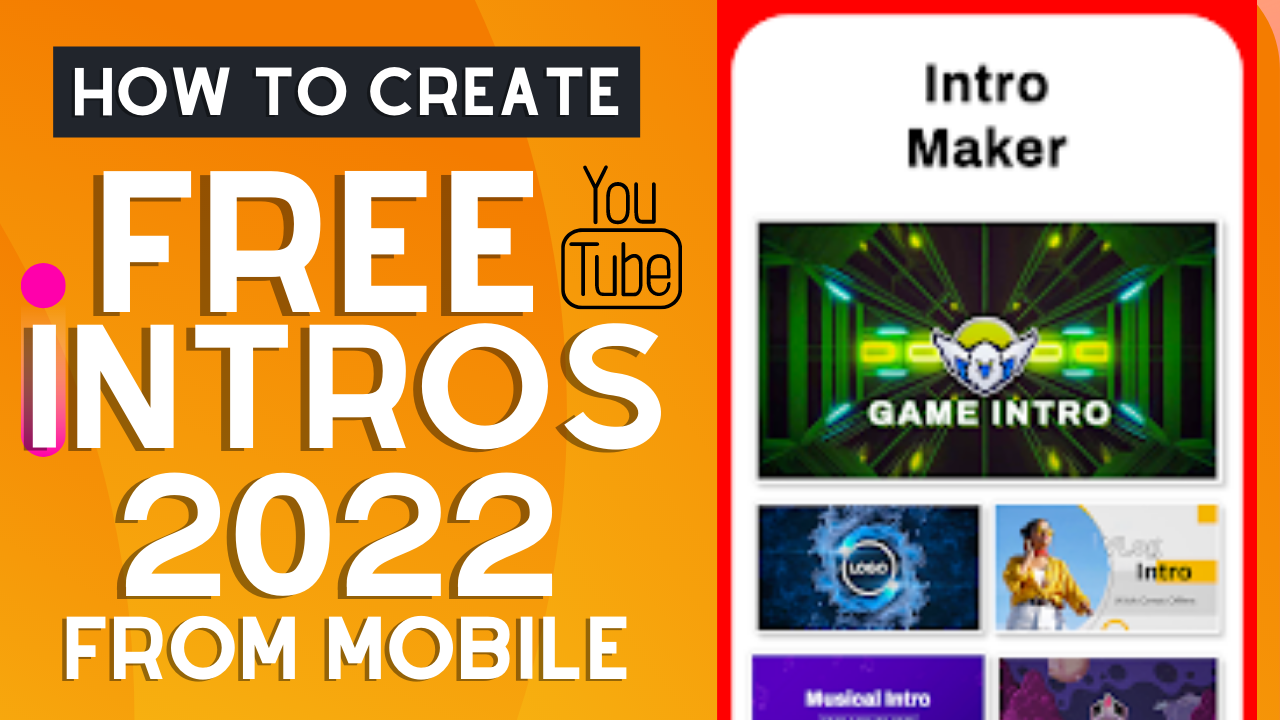 Welcome back to another interesting tutorial today. I will guide you how to create a professional intro for a youtube channel for free from your android. Don't miss this amazing tutorial if you are newbie youtuber and want to create free beautiful intro

I have done a lot of research about creating attractive intros and i find couple of good softwares and websites for intro creation but not much apps are available on play store and app store to create unique and attractive intro but finally i find a good app that is totally free for android and ios users. And you can create full stylish intro from here

First step is download the intro maker app from playstore and ios user download from ios store. Do you know why I am recommending this app? I have tried a lot of apps for intro creation specially for youtube but all apps give me not good and better results. Maded intro from these apps were too simple so i was not satisfied as i want to create professional,3d and unique intro so i have tried some new apps and finally i find best one which is intro maker 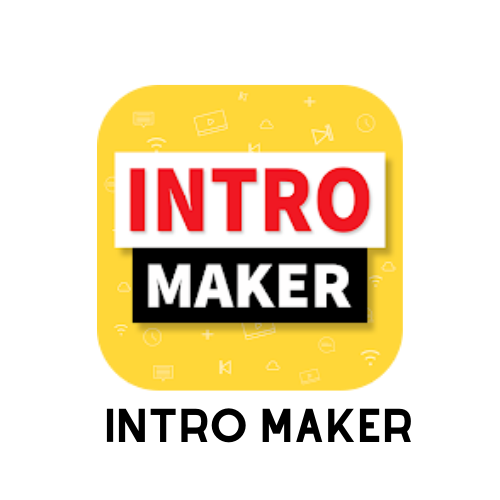 There are 1000+ intro outro and promotional templates you can customized them according to your need most of templates are totally free but some of them are paid you have to purchase premium subscription to use them
ಠ_ರೃ : How To Make Money From Blogging 2022 [Special Guide]

As i mentioned in above line you can customize every template according to your need.if you don't have any video editing skill you can easily edit them as their editing projects are very simple Other Features Of Intro Maker

Great benefit youtubers can take from this app as they are able to create different kind of outro/end screen from this app. Already different templates are available. You just customize them as you want and your outro template is ready and you can use it in your video.

Make gaming intro from this app. are you a gamer so take benefit from the app and make cool and attractive gaming intro. Gaming intro pre made templates are available in app just do basic editing and customization and your intro will be ready for the gaming channel.

Welcome To My Channel Intro Maker

Are you wanting to welcome your audience so create a beautiful welcoming audience intro this will add 4x popularity in your channel.Customize beautiful welcome to my channel video templates on the go.
ಠ_ರೃ : 6+ Best and Trusted Freelance Sites to Make Money

No app is providing a 3d intro but this app has 3d intro templates and you can edit them. No powerful video editing need just basic editing skills required
Customize fancy 3D video templates. 3D intros are used for your logo, branding, or animating something for videos.

News channels also create different styles of intro for their channel.This news intro creator lets your target audience get the highlights before they decide to watch the entire video.

Make engaging and unique logo animation for your brand.

Do you know? The ideal duration for the intro video is just 5 seconds. It means you have very little time to win or lose a user. Let’s make your efforts count with an impressive intro creator.

How do you make a YouTube intro for Android?

Intro Maker is the best app for intro creation from android. Newbies can easily create professional level intro from this app

How do you make a YouTube intro for free?

Is intro maker a free app?

Yes, but not full access. Some of content is free for all users and other content is premium which can be used after buying premium subscription

What is the best app to make a YouTube intro?

How do Youtubers make their intros?

Some youtubers use canva, other adobe premier and mobile users use intro maker app which is best and easy to use.

What is the best free intro maker?

This intro maker app is best for creating free intros from mobiles. download link is also available and app is on play store and apple store
ಠ_ರೃ : How To Earn Money From Facebook In Pakistan 2022

What People Say about Intro Maker

Overall I am very happy with this app. I have learned a lot and utilized this very much in a good manner. Plz enhance video duration time limit.. why you have blocked video merger option. Whereas other apps are giving it free. You must turn this option on. One more thing must allow for my own mp3 music.

Download Now
spechfix is a technology blog where you can find information about technology, free internet and internet packages. 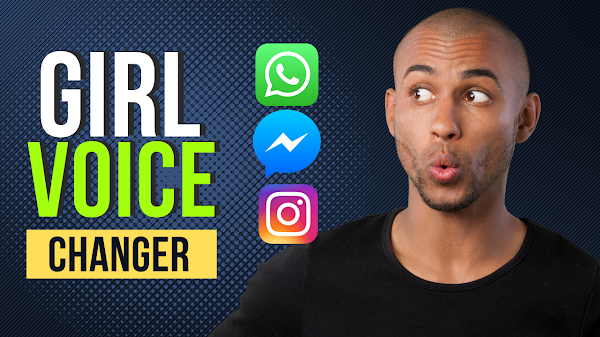 How To Purchase BC ( Battle Coin ) In PUBG MOBILE LITE

We serve cookies on this site to analyze traffic, remember your preferences, and optimize your experience.

It seems there is something wrong with your internet connection. Please connect to the internet and start browsing again.